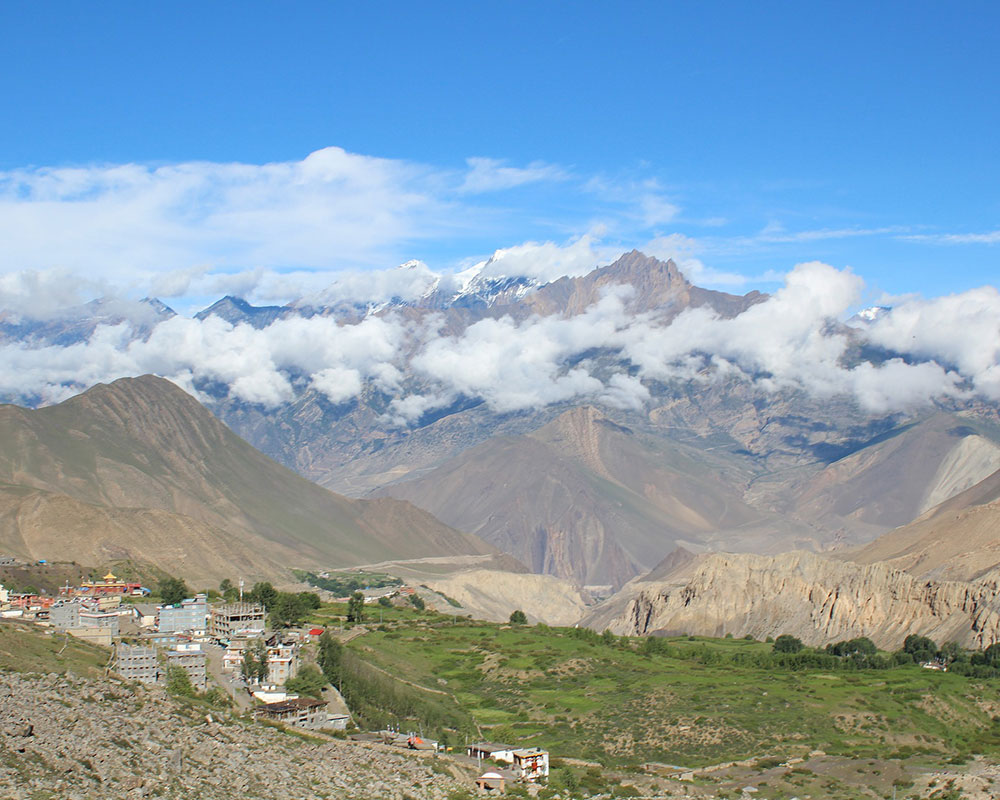 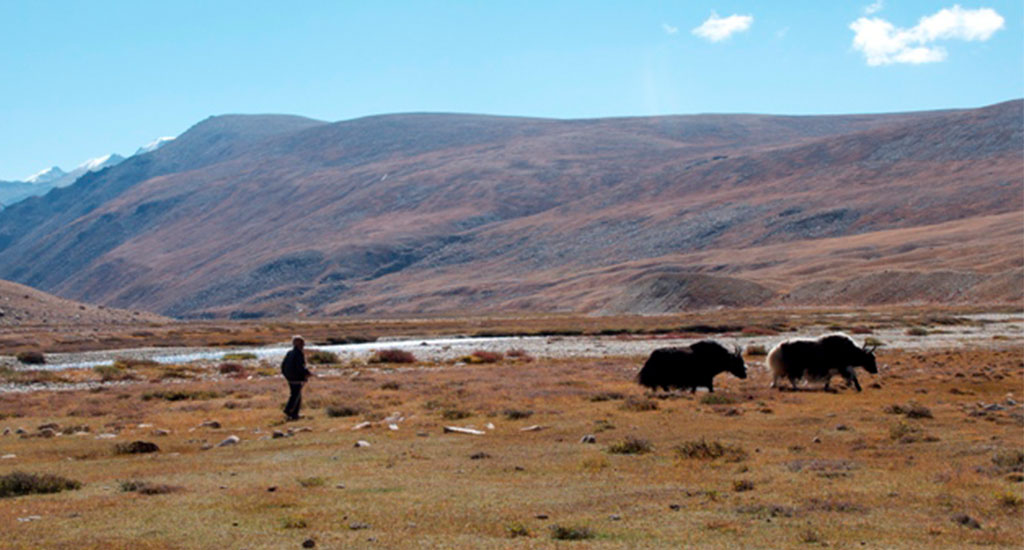 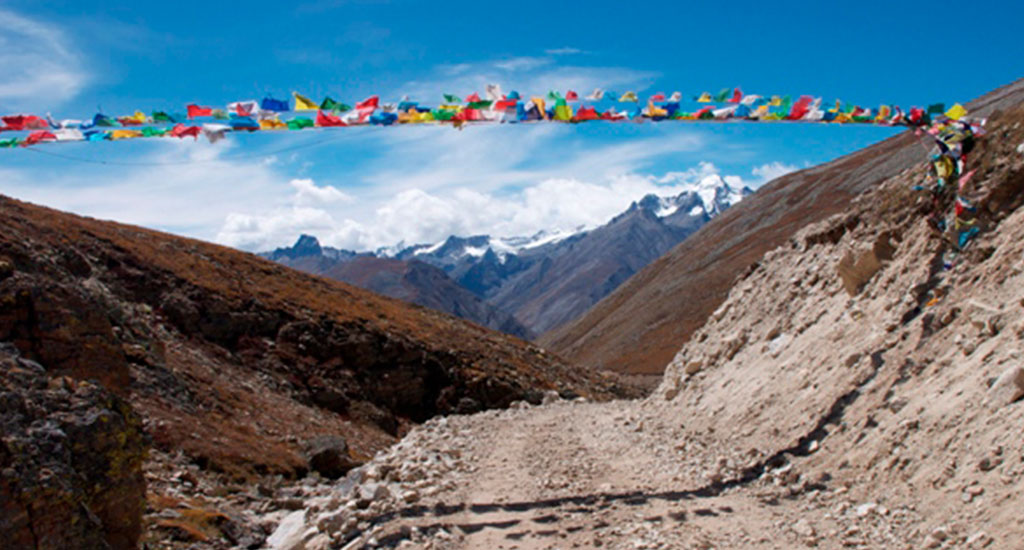 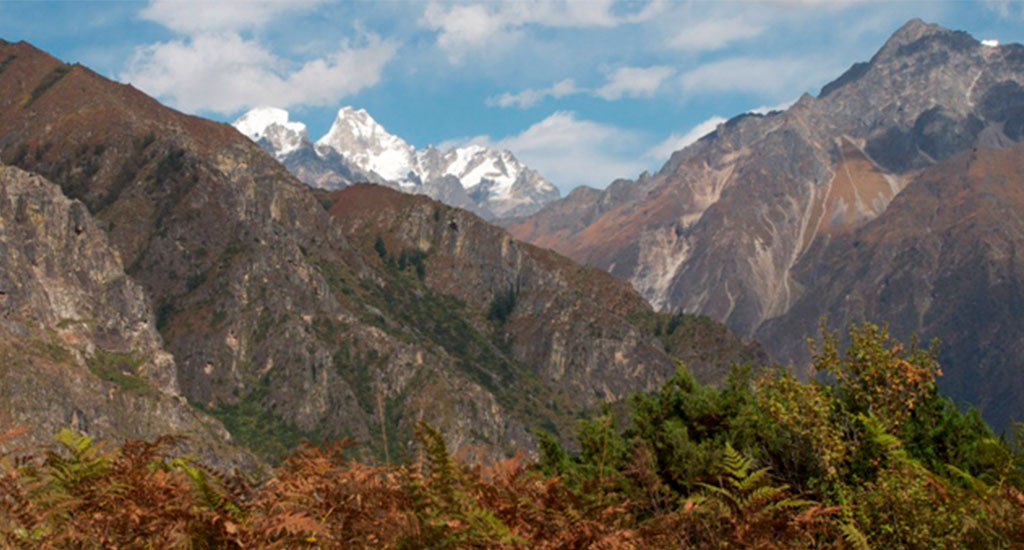 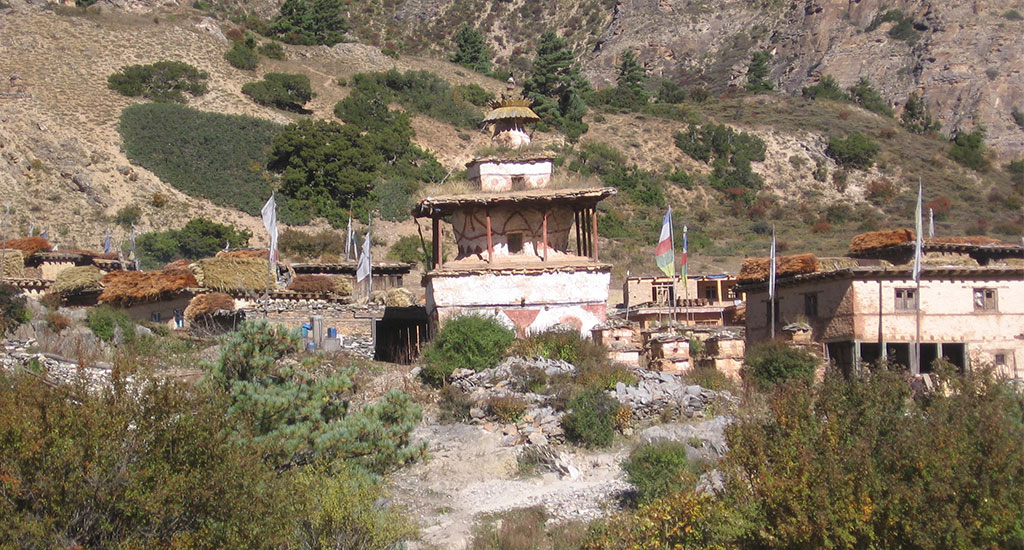 FLY TO JOMSOM / DRIVE TO MUKTINATH

We take a thirty-minute flight to Pokhara from Kathmandu airport. During the flight, we get to savor the most mesmerizing views of glorious Manaslu and the snow-capped Annapurna mountain range.

Pokhara is the most popular destination for visitors to Nepal. The city is also known as the center of adventure. There is little in its past by way of neither history nor culture impact and the only important role that the old Pokhara played was that it was along the route of trade between India and Tibet. Today it is one of the fastest developing cities of Nepal, mainly due to tourism.

The natural beauty of its lakeside location and its proximity to the mountains has made it the natural choice for trekkers and adventures. Pokhara is also the base for some of most famous trekking circuits of Nepal. By itself surrounding area provides ample scope for short walk and day trips, suitable for children or weary trekkers, which can be made around the valley.

FLY TO JOMSOM / DRIVE TO MUKTINATH

After breakfast at the hotel transfer to domestic airport fly to Jomsom (25 minutes). On arrival at airport walk to jeep station (approx 15 to 20 minutes) and drive to Muktinath (2 ½ hours).

You come across a stream and verdant vegetation. On crossing a small ridge to Chhancha Lhumba at 2730 meters, you continue heading towards Muktinath. Dhaulagiri and Nilgiri dominates the view as you ascend to Khingar (3200 meters). More meadows, streams and lush vegetation can be seen along the trail as it paves to Jharkot (3500 meters). You encounter the ruins of the Dzong and pristine villages of Purang and Changur. You enter Ranipauwa, for years have remained an ideal resting point for pilgrims and travelers. Finally you will reach Muktinath Temples and religious shrines are the major attractions of this holy place. Pilgrims flock to the Buddhist gompa and pagoda-style temple of Lord Vishnu. Muktinath is an important pilgrimage site for both Hindus and Buddhists.

After Puja you will drive back to Jomsom.

After breakfast at the hotel fly back to Pokhara and connect flight to Kathmandu. On arrival in Kathmandu meet, assist by our representative and transfer to hotel.

Breakfast at the hotel.