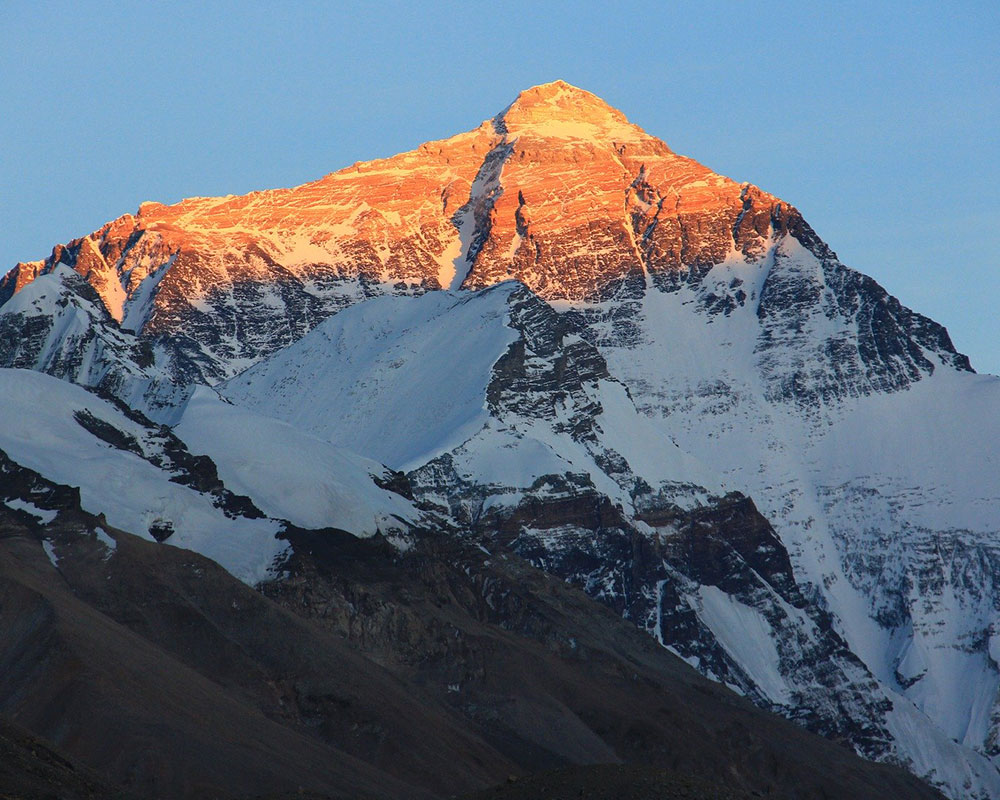 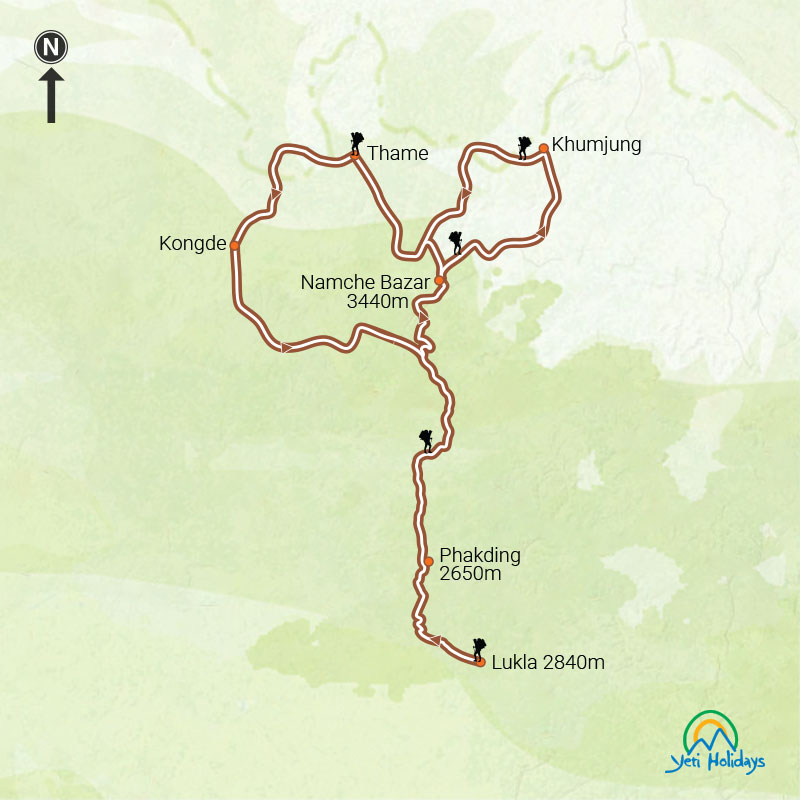 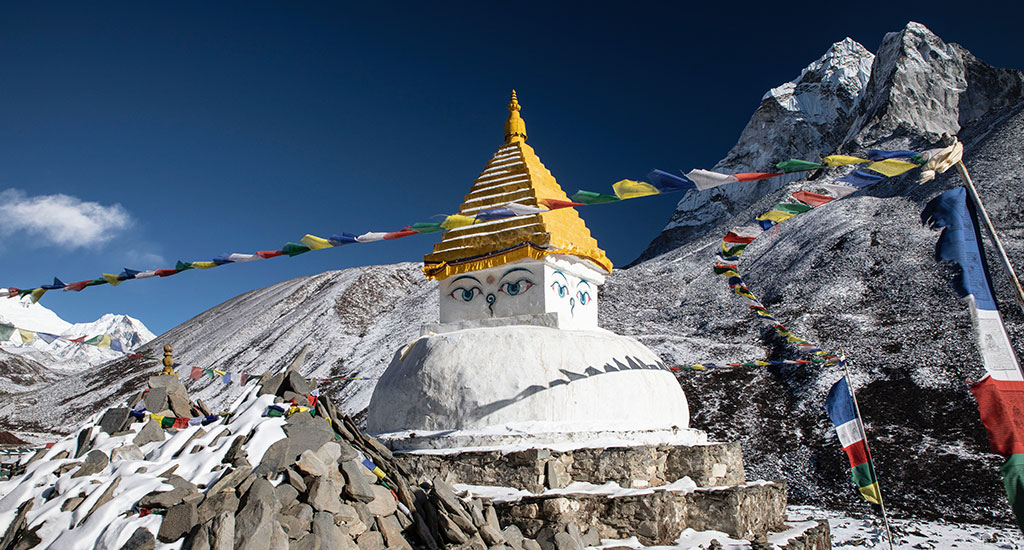 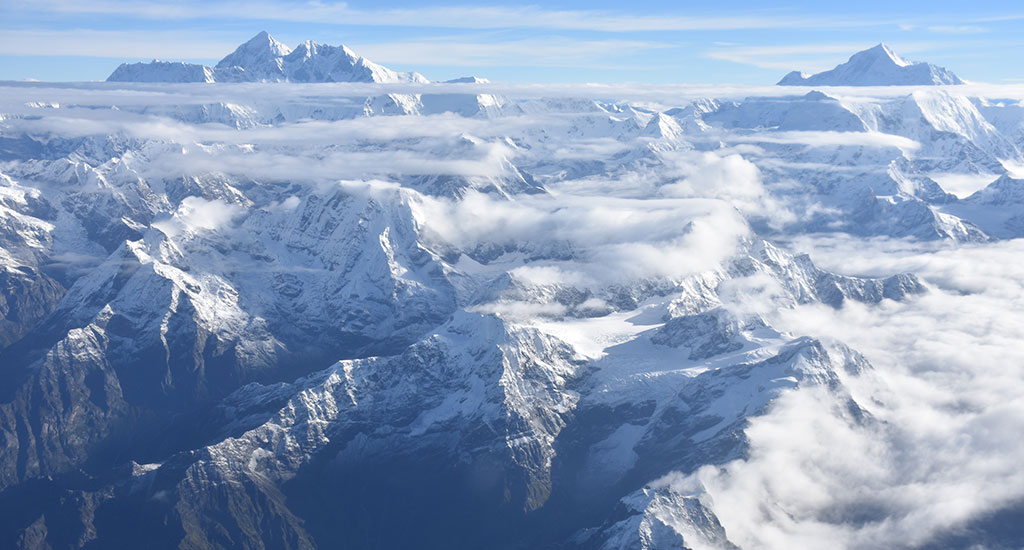 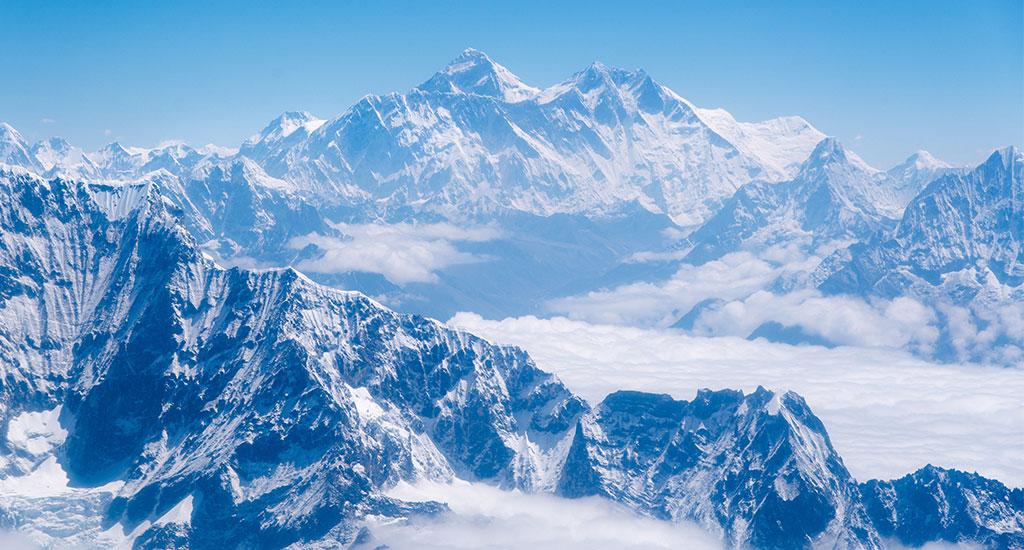 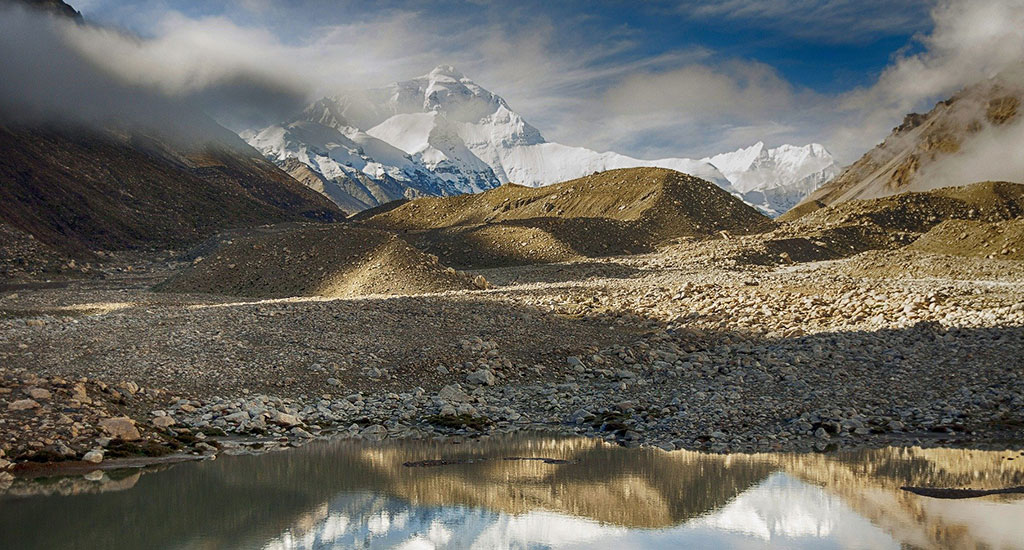 After breakfast, transfer to the domestic airport for a flight to Lukla by Tara Air. After Lunch at Lukla, 3 hrs walk to Phakding: We begin with a gentle climb up by the left bank of the Dudh Koshi River. Nupla 5885m and Kusumkang 6367m can be seen in the distance. Following the left bank of Dudh Koshi River we reach Phakding. After lunch we nearly have 1hour walk to the monastery of Sano Gomila, Rimijung Gompa. This gompa as well as those at Thame and Pangboche are homes to small idols, housed in a metal cask, rumored to be made from the branches of a white tree once grew here. We reach to Sano Gomila Village & Primary School. You can also enjoy the views of Thamserku and Kusumkang. We get back to the resort.

After an early breakfast we will head towards Namche and after about 15mins enter the National Park. The trail wounds down to Jorsale then a lovely walk up the river where we have to cross a very high suspension bridge before beginning the big climb. On the way we will have our first glimpse of Everest. This climb will end once we reach Namche.

After breakfast you have nearly 6 hrs walk through the Syangboche Airport. Crossing a small forest we reach Khumjung Hillary High School. The village of Khumjung covers the largest area in Khumbu. After lunch at Khumjung we visit Khunde hospital. The hospital & school both are built and supported by Sir Edmund Hillary. You can have the views of the Majestic Mountains like Thamserku, Kangtega, Ama Dablam, Lhotse and Everest. Then return back to resort.

We have 4-5 hours easy walk trail to Thame via Thamo. This trail is the entry route to Tibet through Nangpa La Pass. Nearby is Cho Oyu 8012 m which was first summated in 1954. We stop for lunch at Thamo, the village of Ang Rita Sherpa, who summated Everest eleven times without oxygen. After crossing the Bhote Koshi River you will reach Thame village.

After breakfast we take a walk for 5 hours through the forest, we reach at Kongde which is the ideal place for a blissful experience. Enjoy the beautiful panoramic views of Mt. Everest, Lhotse, Cho-Oyu, Gyjungkhang, Pumori, Nuptse, Ama Dablam, Tawache, Thamserku and Kusum Khangkaru and other more peaks during all the day walking.

After breakfast, we take a 5 hours walk to Lukla. On the way back, we visit Kyongma Monastery and villages en-route.

Early morning, after breakfast fly back to Kathmandu. On arrival at the airport meet, assist by our representative and drive back to Hotel.

Check in at the Hotel.